Where to see what animals in the Galapagos 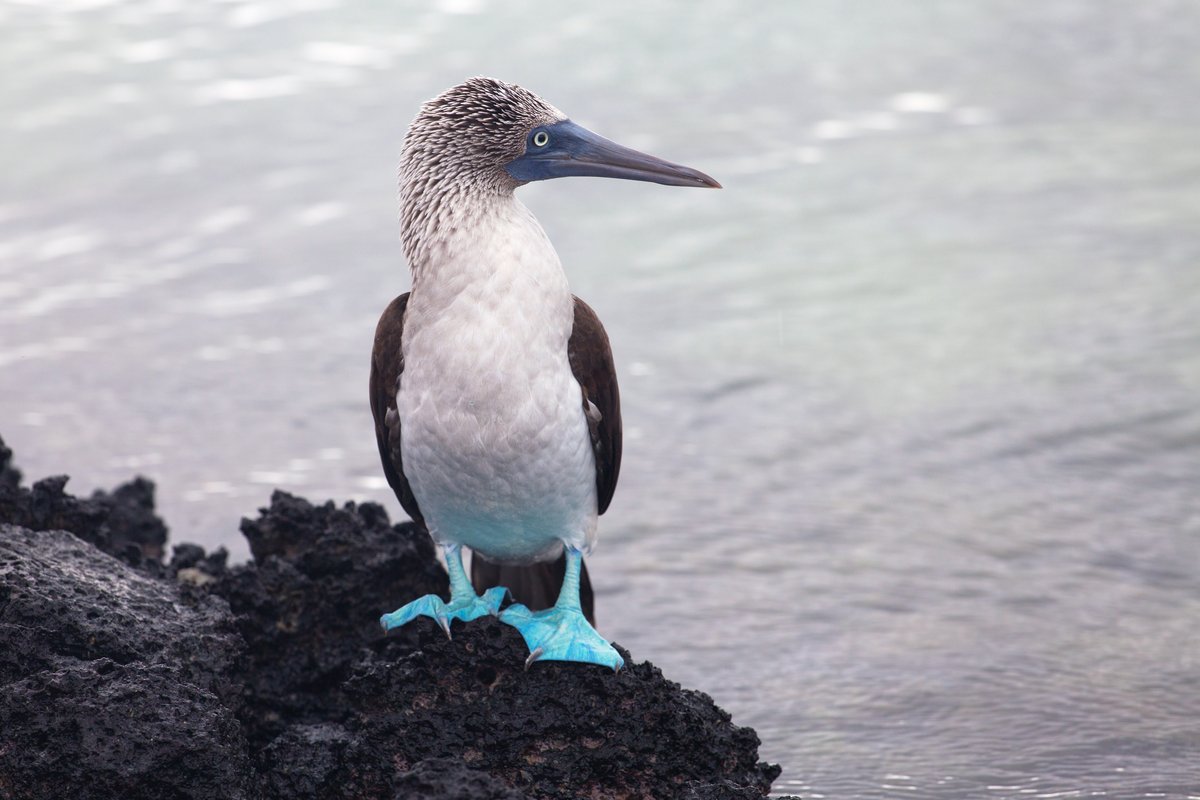 Where to Find the Most Iconic Animals of the Galapagos Islands

You have likely heard of the fantastic tales of the Galapagos Islands since childhood. From its towering volcanoes and impeccable coastlines to the incredible abundance of unique plant and animal life, this archipelago is as rich as the stories themselves. However, from an unexperienced eye, the vast abundance of the Galapagos can seem overwhelming and the number of iconic animals endless. Before touching down in the Galapagos Islands, you will want to have a good idea of what to see and where to find it to best appreciate the expansive beauty of these world-renowned islands. 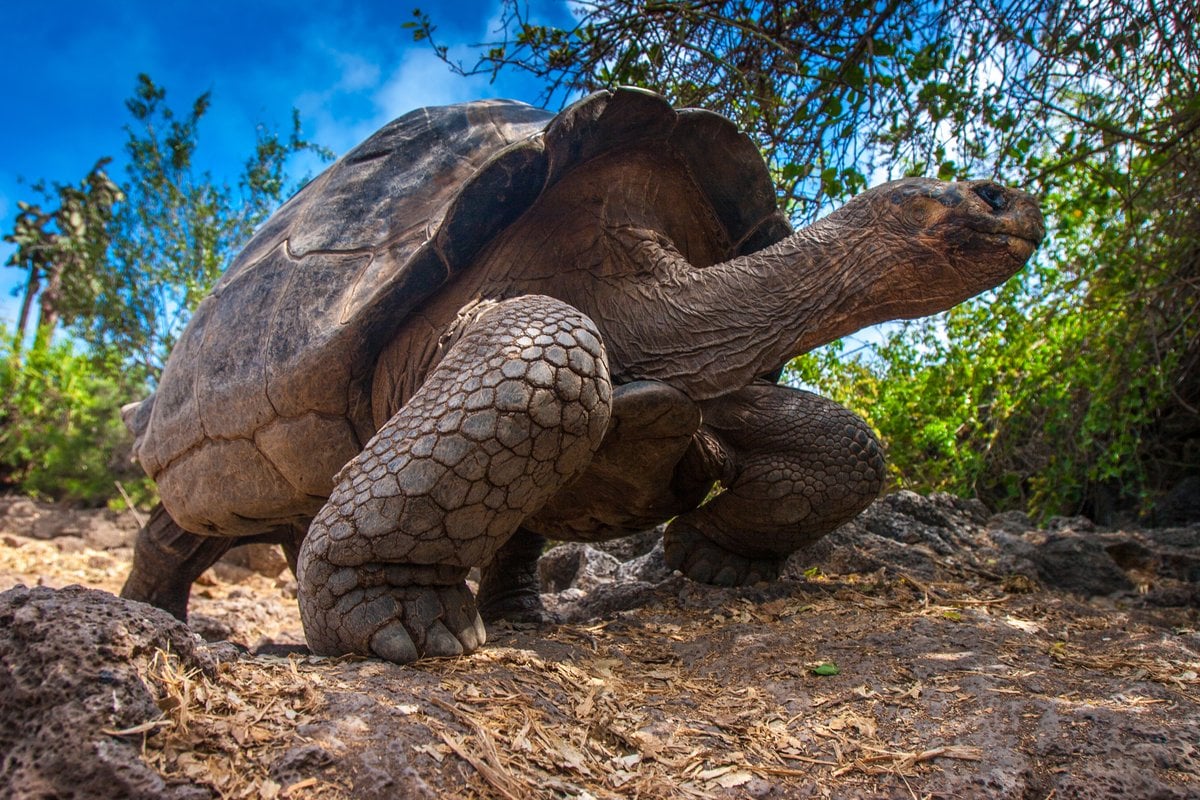 Arguably the most iconic animal in the Galapagos Islands is the Galapagos giant tortoise. Weighing up to 550 pounds, these lumbering giants are one of the largest reptiles on the planet and also one of the longest-living. Amazingly enough, they can survive for more than a year without fresh food or water; however, this natural ability has also cost them. Close to 200,000 giant tortoises once roamed the islands, yet they were prized among sailors into the 19th century as a source of fresh meat. Today, experts believe that approximately five subspecies of the Galapagos giant tortoises are extinct due to the ravenous appetites of sailors.

Nevertheless, Galapagos giant tortoises still maintain an essential role in the islands and, on a much happier note, giant tortoise populations are back up to safe numbers thanks to park breeding and repatriation programs. Tourists are welcome to learn about these programs and observe the tortoises at the Charles Darwin Research Station or Cerro Colorado. However, visitors can also see them in their natural habitat at Urbina Bay or the highlands of Santa Cruz. Make sure you observe the variations in their necks, legs and shells from site to site, a beautiful example of how life has acutely adapted to each corner of the Galapagos Islands. 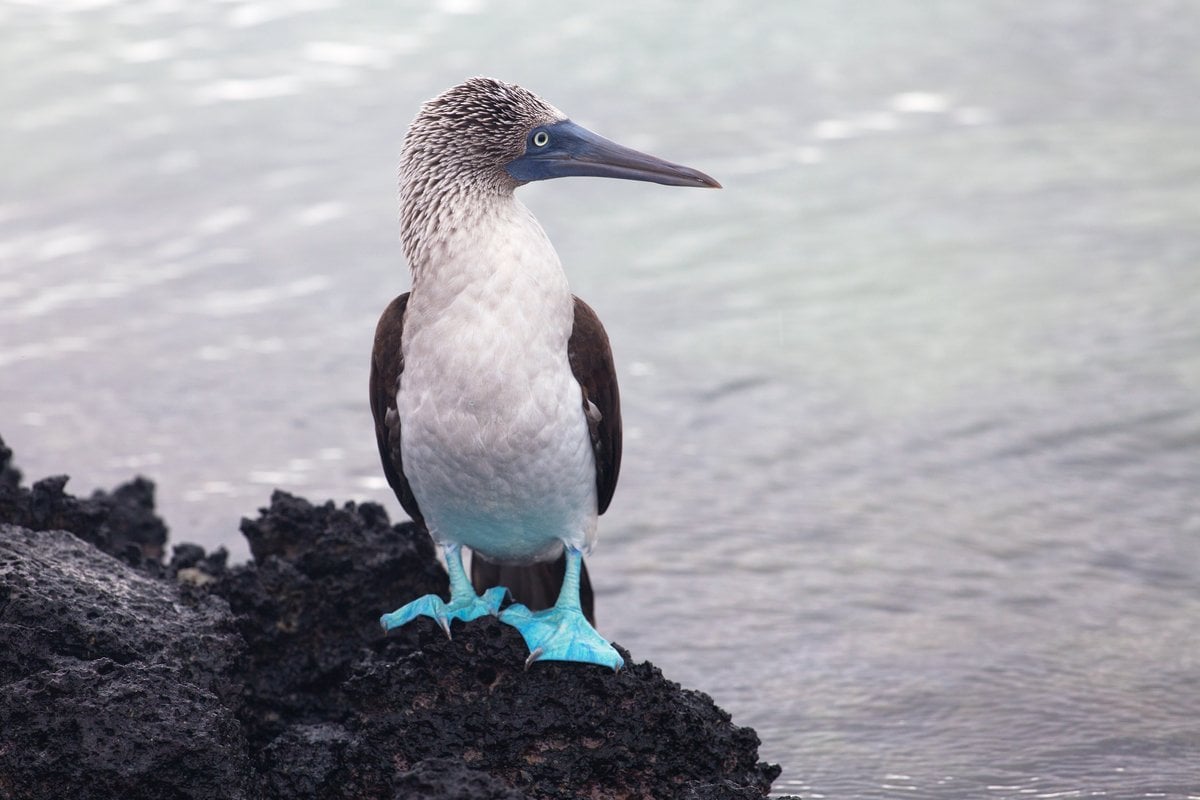 Blue-footed boobies have become well-known around the world thanks to their remarkably blue feet. In fact, booby males appear to be well aware of this unique trait and proudly show it off during extravagant mating rituals. Experts believe that the bright color of their feet reflects the bird’s health, as it comes from the nutrients they consume. Thus, females will rightly choose the mate with the brightest and most eccentric slippers.

On land, blue-footed boobies appear awkward and clumsy, but only because their bodies have become perfectly adapted to fishing in the rich waters surrounding the islands. These birds are fantastic swimmers and have evolved to be perfectly streamlined. From the air, they dive like a torpedo into the water from as high as 80 feet to catch their prey. The largest blue-footed breeding colonies are on Española Island and North Seymour. 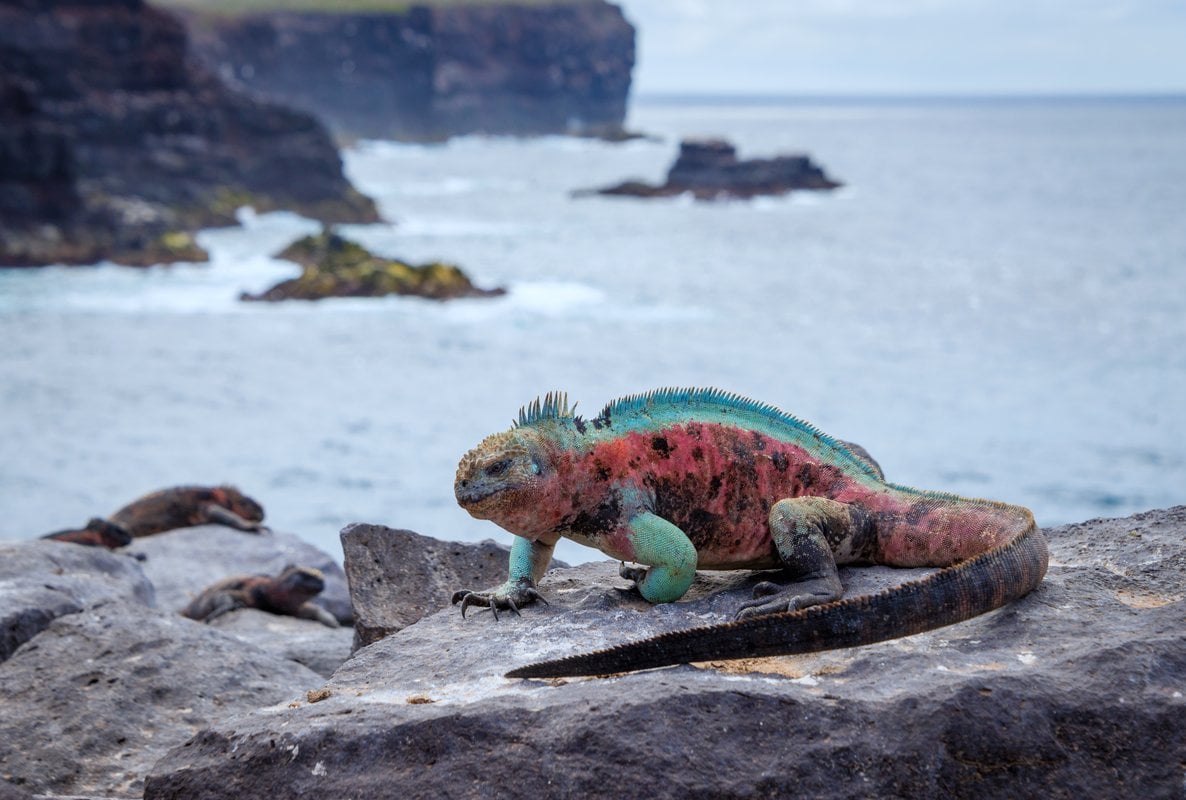 Marine iguanas are not the most attractive creatures and, in fact, Charles Darwin himself referred to them as “imps of darkness;” however, their oddities have brought international fame to their prime evolutionary traits. The marine iguana is the only ocean-faring lizard in the world and also a stunning example of evolution. In order to counteract the excessive amounts of salt the iguanas consume while swimming, they have an enlarged supraorbital gland that allows them to extract excess salt from their blood stream and sneeze it out. However, one of its more miraculous adaptations is its ability to reduce its bone structure during El Nino (in which levels of food drop drastically) and regrow when food becomes more plentiful. To date, the marine iguana is the only adult vertebrae that has this ability. Scientists believe that the iguanas actually digest a portion of their own bones in order to survive.

Marine iguanas can be found on every island in the Galapagos and can generally be seen along the shoreline. However, there are a variety of species, meaning that they can vary significantly from island to island. The largest marine iguanas live on Fernandina and Northern Isabela, and the most colorful iguanas, nicknamed the “Christmas Iguana,” (seen above) can be seen on Floreana and Espanola. 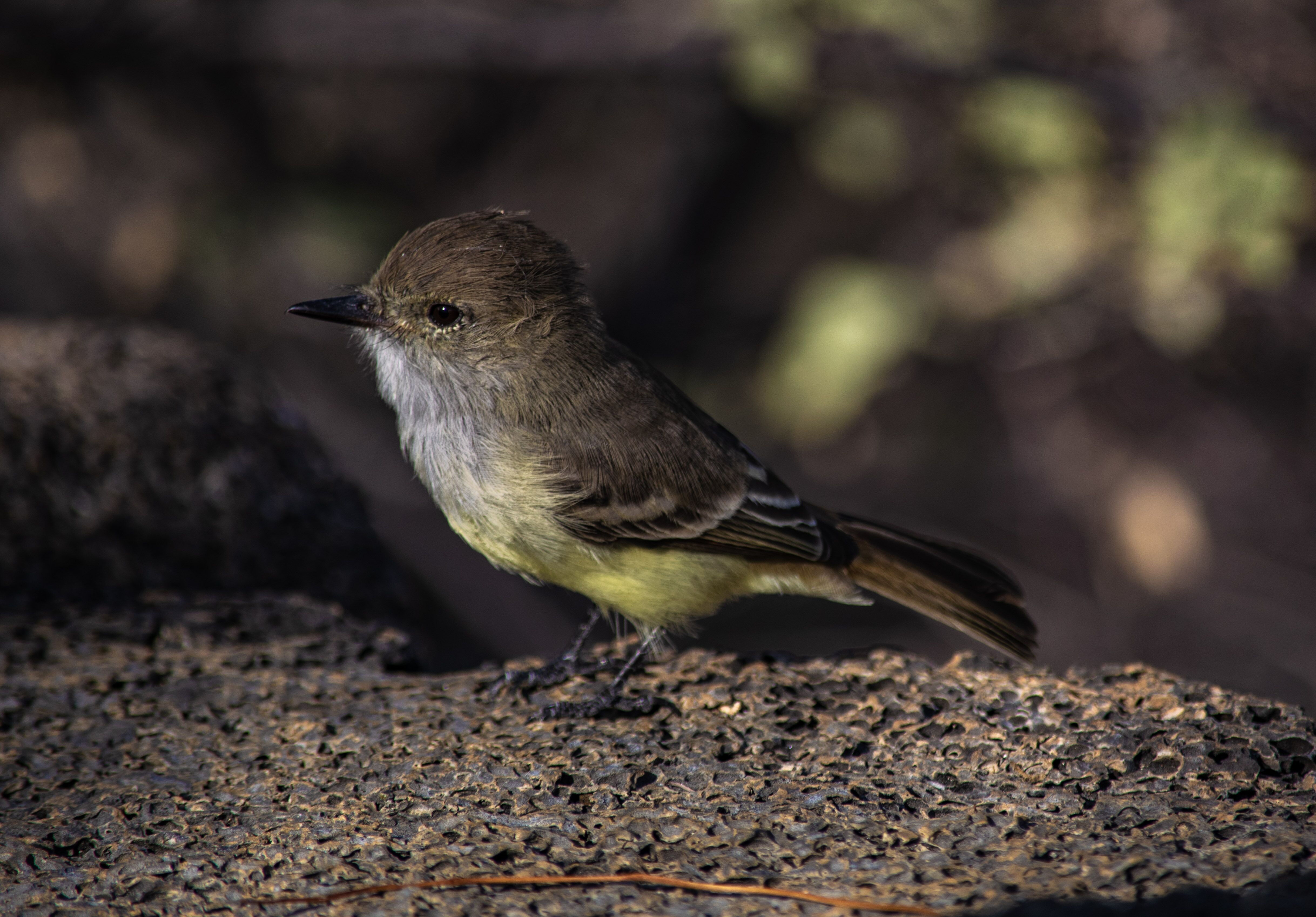 It seems as though every species in the Galapagos Islands is a constant evolutionary project in and of itself; however, this is particularly true for Darwin finches. Darwin finches are believed to be the fastest-evolving species in the world and individuals may exhibit notable changes within just a few generations. At least thirteen species of finch have evolved from the original species that arrived to the Galapagos, which is a breathtakingly short amount of time. The most defining characteristic of each subspecies is its beak, which determines the birds’ diet and allows each subspecies to inhabit a different niche in the islands, thus avoiding competition.

Darwin finches can be found in most parts of the Galapagos archipelago, but some subspecies are more widely distributed than others. As you observe the finches in their different niches, try to spot the small differences in their beaks and behavior. The adaptations of each subspecies are specific to its immediate habitat.

Galapagos penguins are the second smallest species of penguin in the world, the only species that molts twice a year and also the only species of penguins with no set breeding season – they are capable of laying eggs up to three times a year! All of these unique traits are due to the fact that the Galapagos penguin is the only penguin in the world to travel so far north, even crossing into the northern hemisphere.

The Galapagos penguin has developed a unique array of behavioral traits that enable it to survive in the sub-tropical climate of the Galapagos Islands. Much of the daily life of Galapagos penguins is spent trying to avoid overheating. They often stand with their flippers extended or even panting in order to expel heat from their body more quickly. Additionally, the penguins spend the hottest hours of the day fishing in the cool waters surrounding the islands. The majority of penguins are found on Isabela and Fernandina, as the waters around them are the most nutrient rich in the archipelago.

Hearing about these animals is one thing, but seeing the strange and remarkable assortment of species with your own eyes is a once in a lifetime experience and what better way to do it than cruising on the Galapagos Endemic, a 16 passenger luxury Catamaran.  If you are interested in visiting the Galapagos Islands for yourself, reach out to a travel expert for your free consultation today!

Visit our Ecuador & Galapagos travel planning pages to get started. 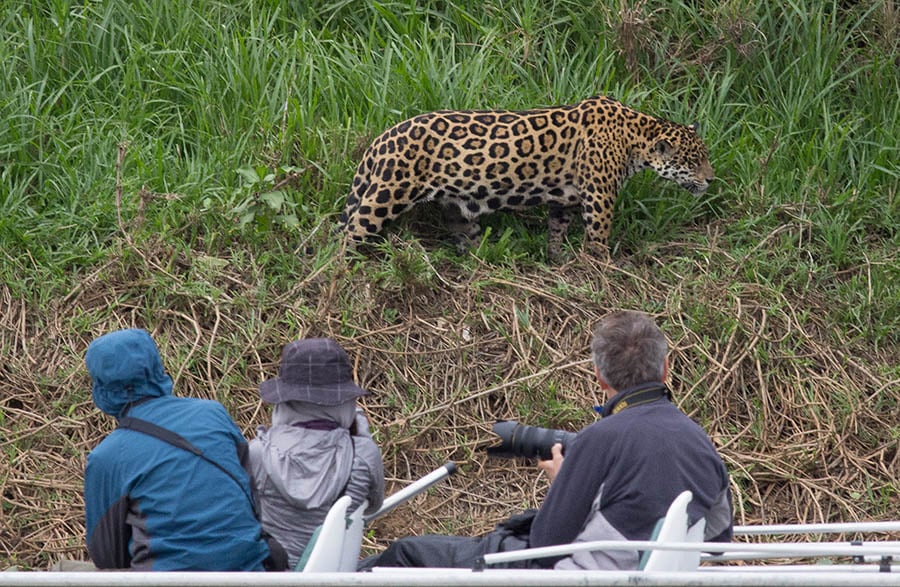 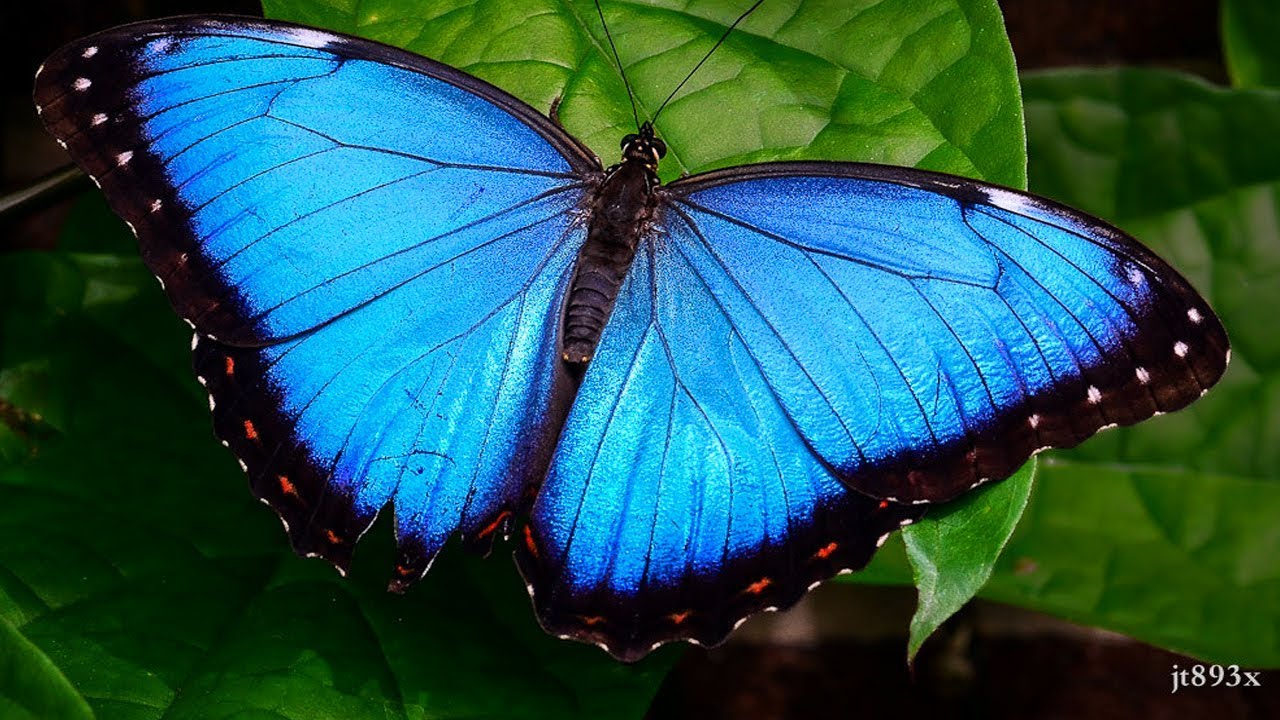 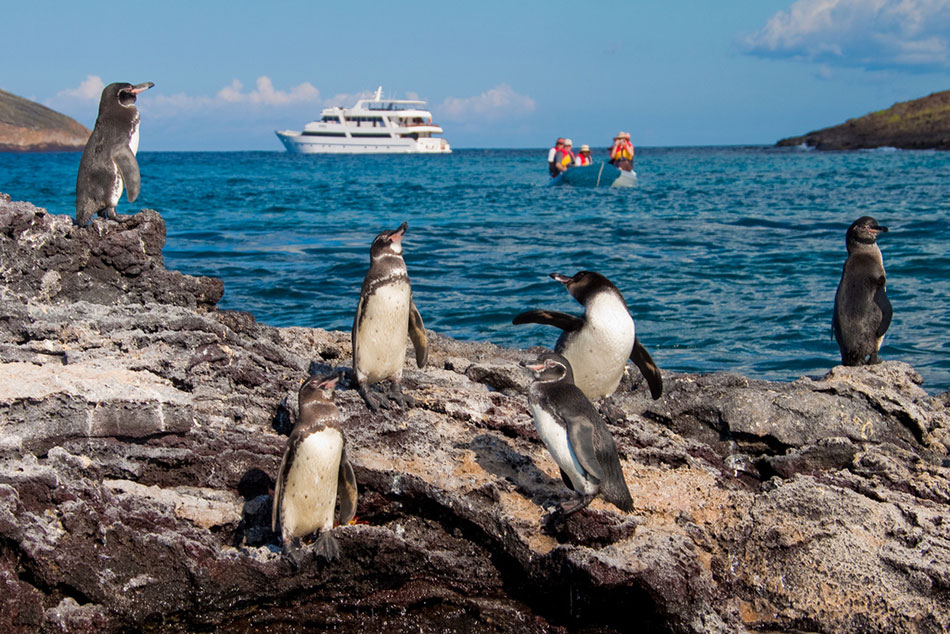 Best Yachts in the Galapagos 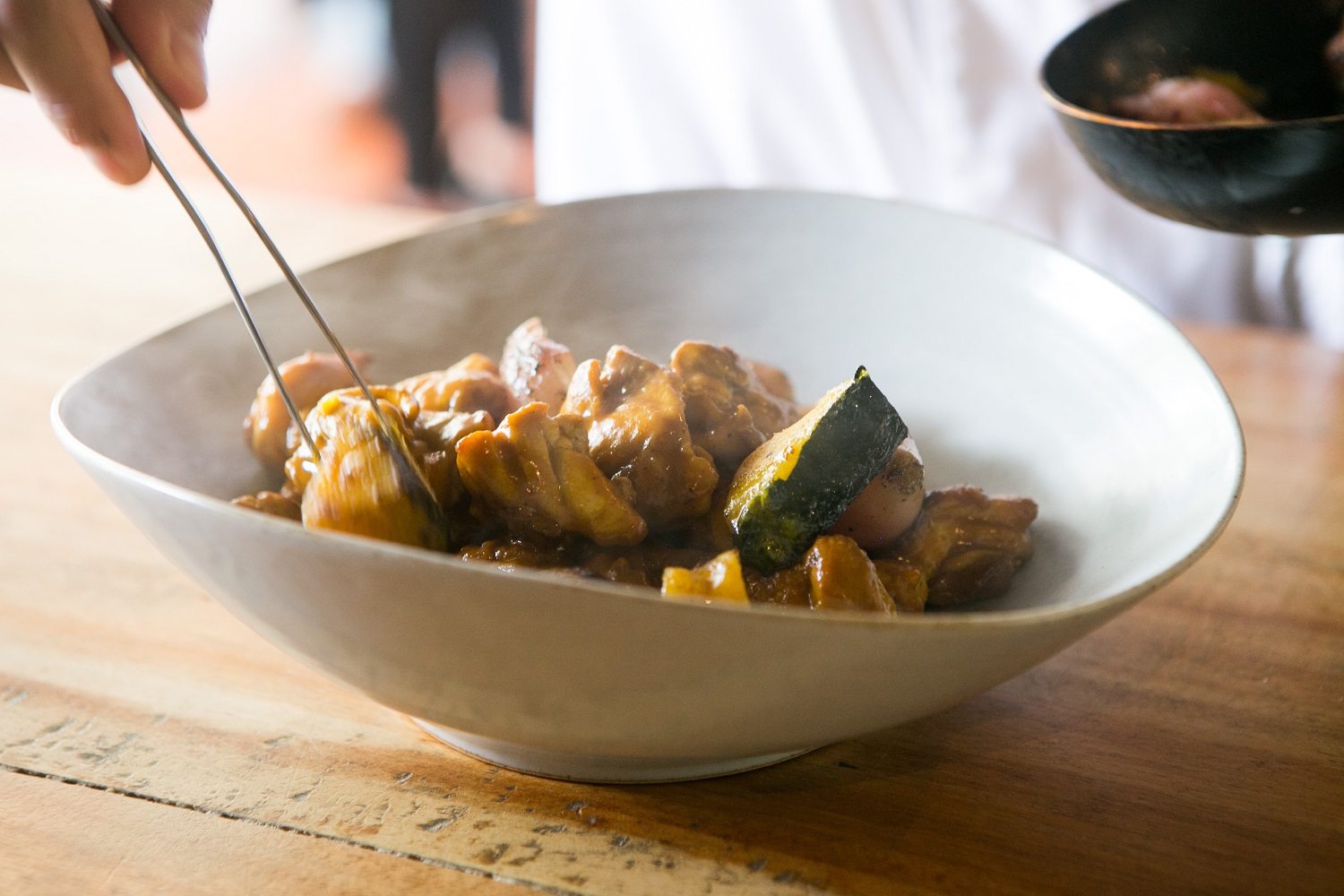 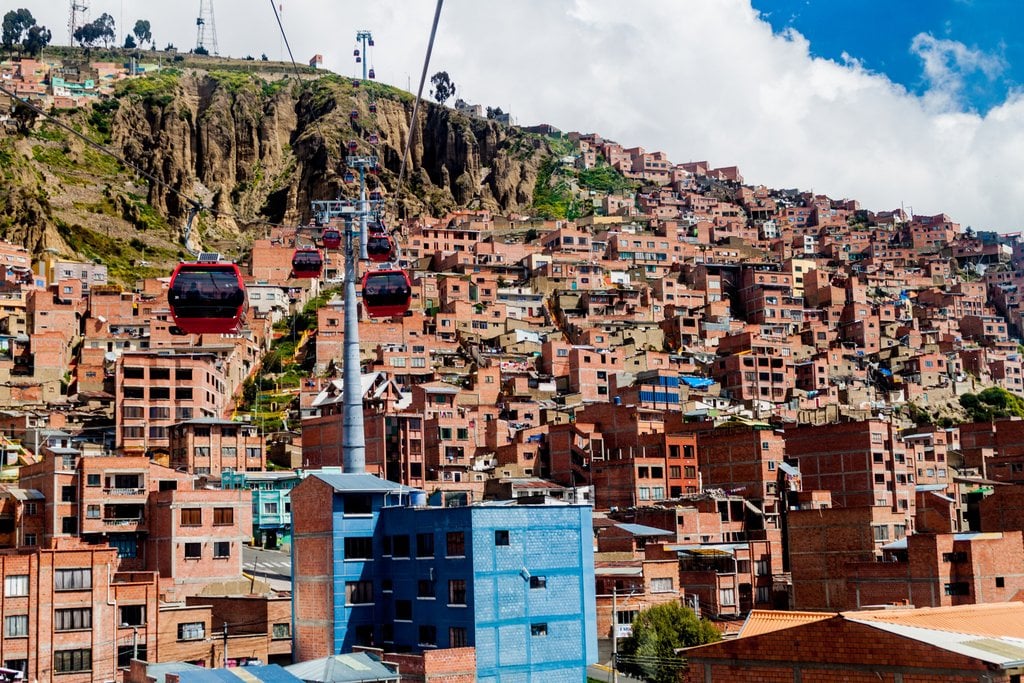 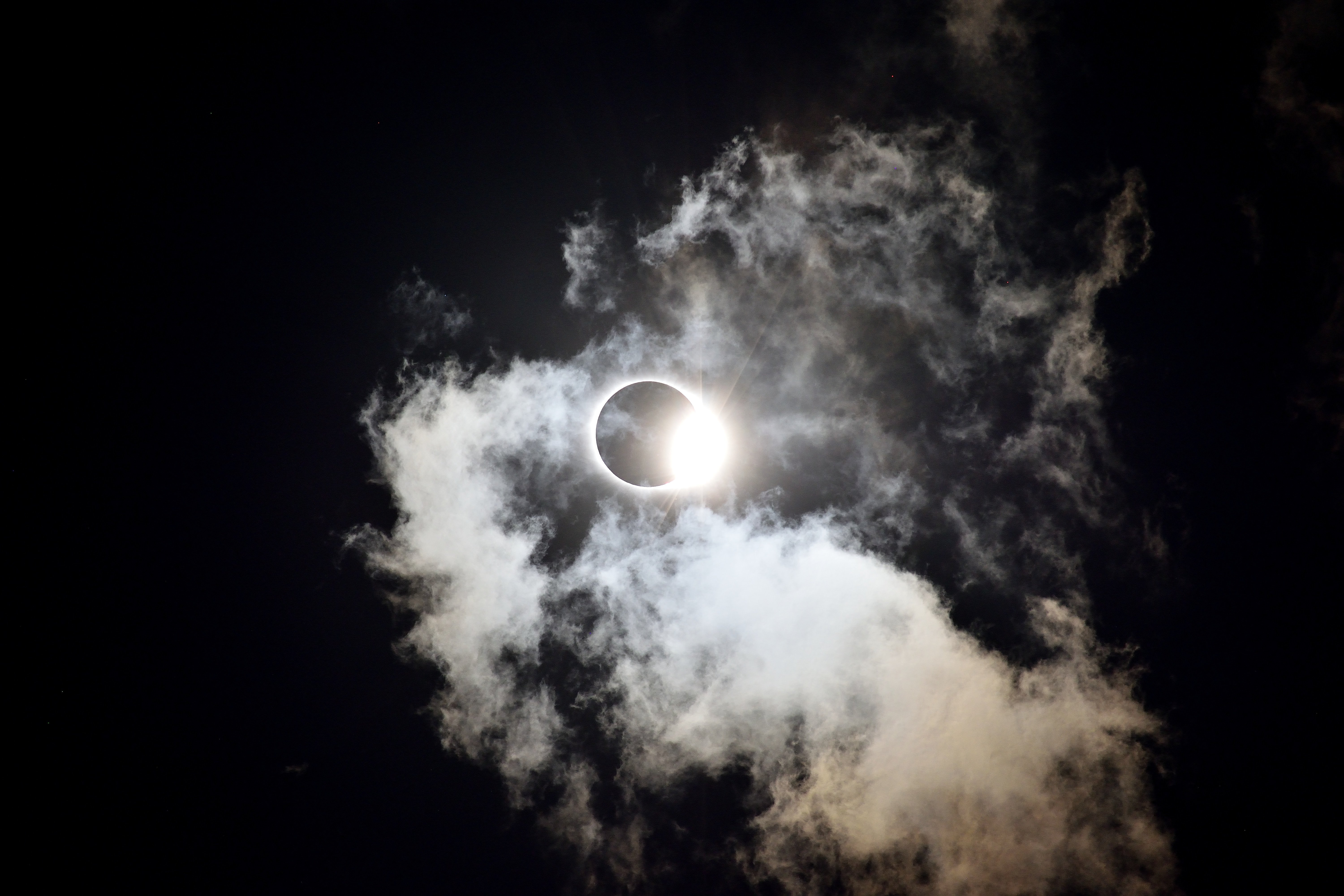 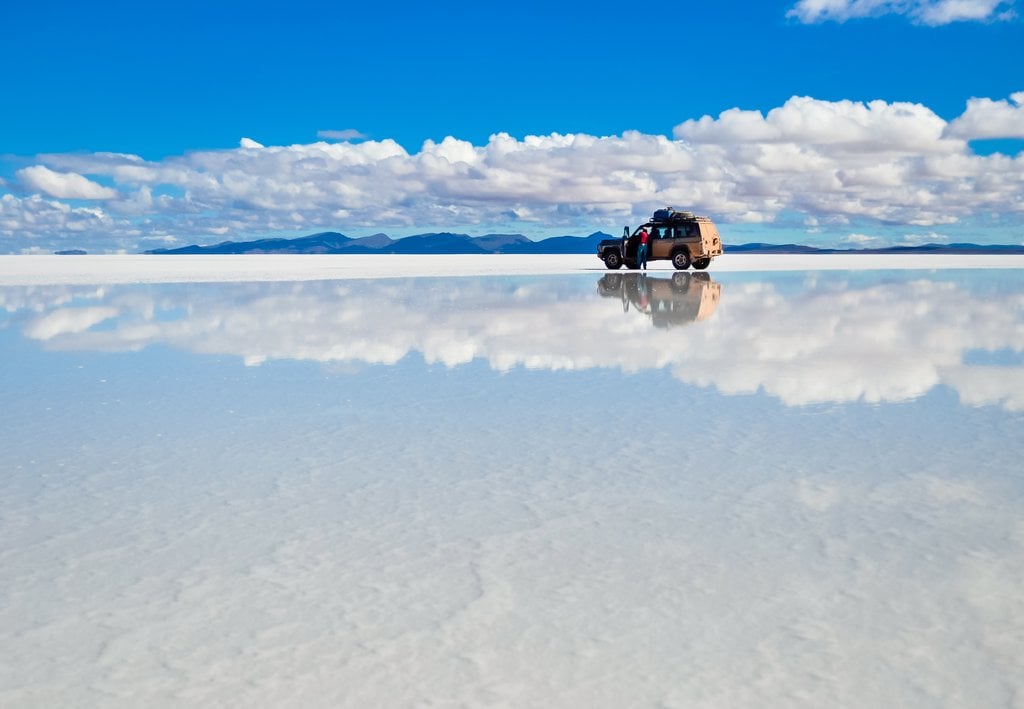 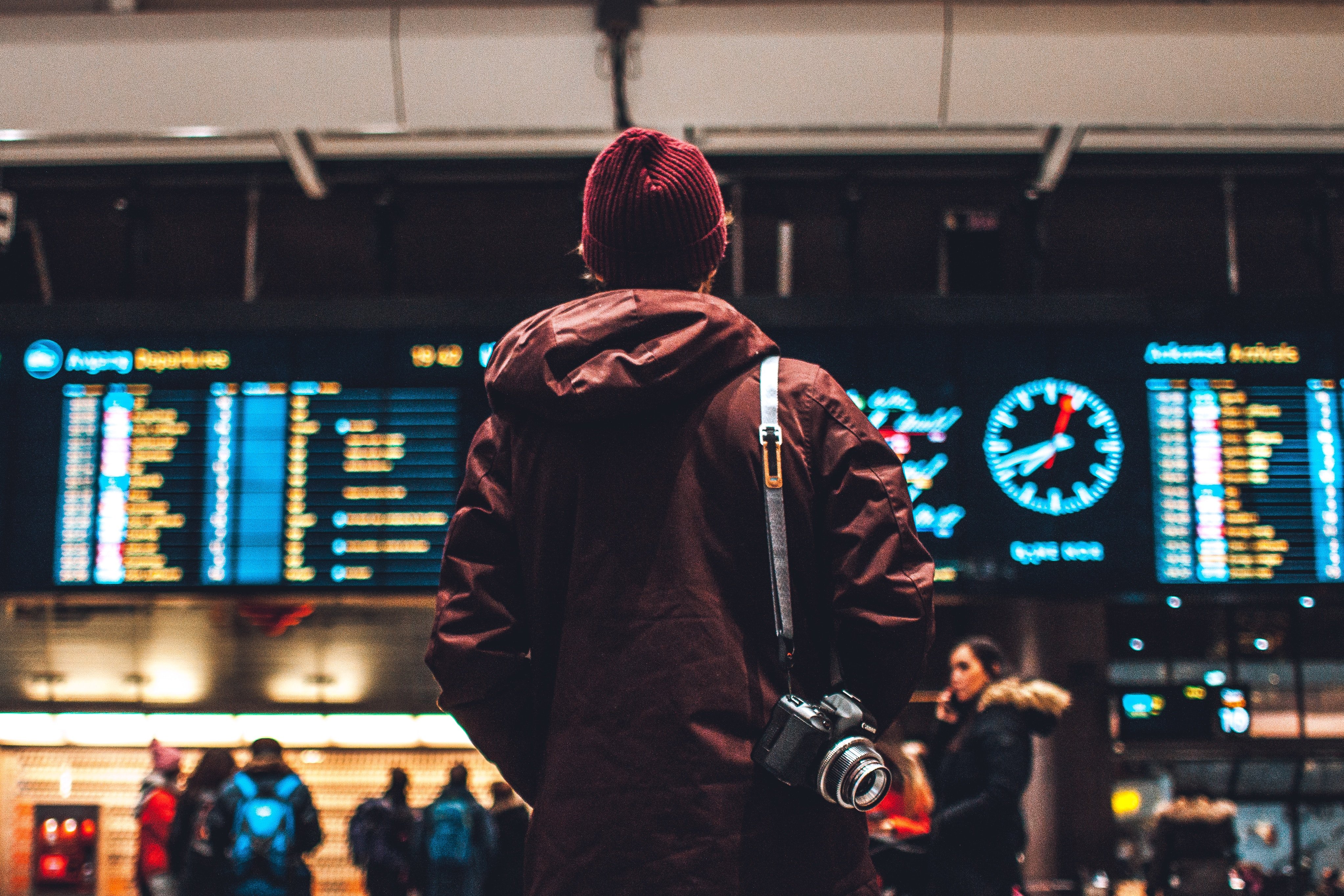 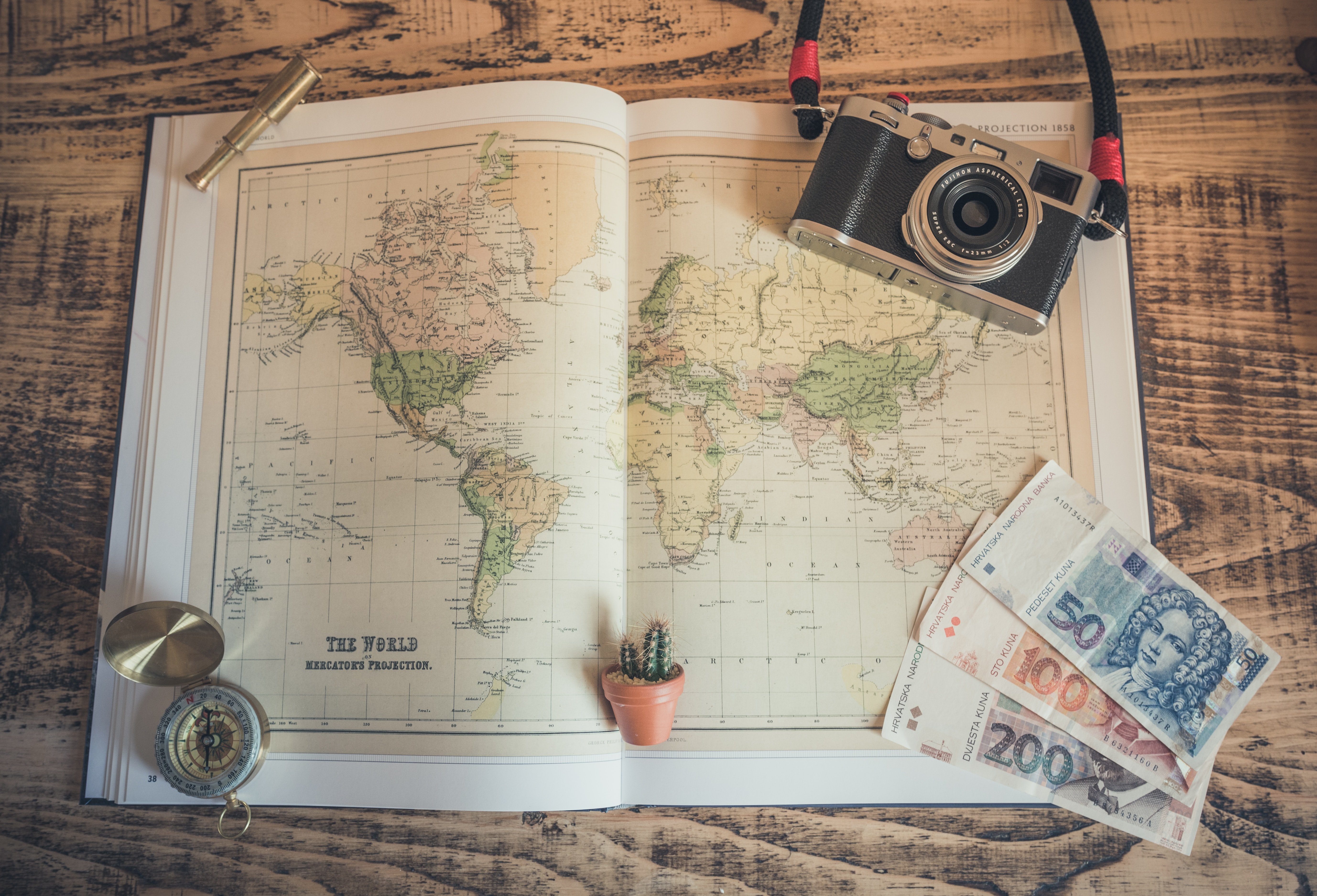 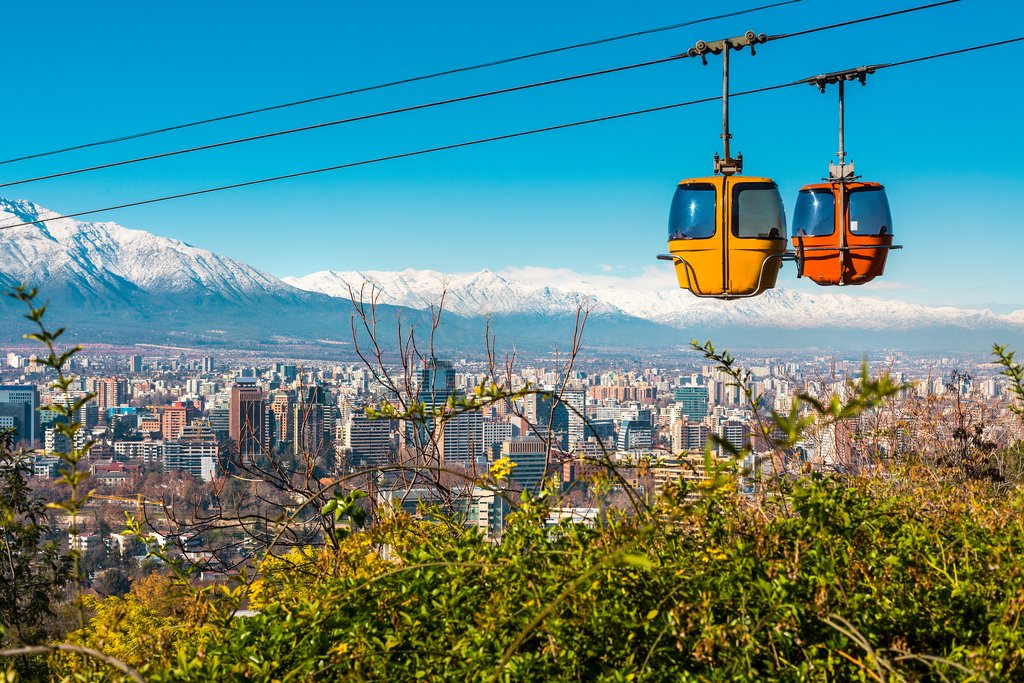 [Updated] Protests in Santiago, Chile: What they mean for your travel plans