A Guide to Patagonia

The region known as Patagonia -- Argentina and Chile, Northern and Southern -- is larger in area than California, Oregon and Washington combined. The possibilities for adventure are seemingly endless. For accommodations, you can go as rugged as a tent under the stars, or as comfortable as a 5 star lodge with gourmet food in the isolated beauty of Torres del Paine. With limited travel time the choices can be overwhelming.  Let us help you plan the best possible trip to Patagonia. 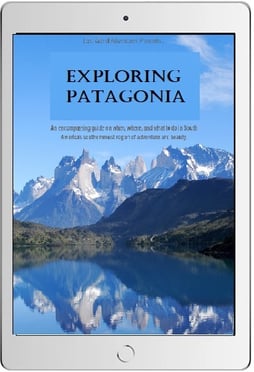 Do you want all of this information and more on your E Reader device or cell phone? Download our free 92 page travel guide for Patagonia- Chile, Argentina, North and South. Includes:

Deemed a Biosphere Reserve by UNESCO in 1978, this park embraces an area of extreme beauty that renders most visitors speechless.

Thick magellanic forests, barren pampa, and turquoise lakes with huge glaciers and beautifully sculpted icebergs surround you. Soaring out of the earth are the majestic, granite Torres del Paine.

Unforgettable hikes can be made around the park, each offering fabulous views of this remote land that is home to guanacos, foxes, woodpeckers, austral parakeets and condors, amongst many other species of wildlife.

Bariloche - or San Carlos de Bariloche, to give the town its proper name - is situated in the province of Río Negro, Argentina, in the foothills of the Andes, surrounded by lakes and mountains.

The magical Lake District dazzles with its extraordinary landscapes, where majestic lakes are followed by impressive mountains, rivers, waterfalls and ancient forests.

The incomparable beauty of the Lake District, with famous mountain resorts such as Bariloche, offers a wide range of activities: hiking, climbing, rafting, canoeing, mountain bike, horseback riding, golf and more, especially during the summer months of June through August.

There are enough adventures in the Lake District to keep you busy for days (or weeks):

Here is a menu of our excursions in the Argentina Lake District.

Puerto Varas, located on the shore of Lake Llanquihue, is the ideal base for exploring the surrounding lakes, forests and fjords of the Lake District.

Chiloe, an archipelago of hundreds of islands, can be visited on a day trip or on with several days spent at a lodge. Castro, Ancud, Dalcahue, the village of Chacao and the penguin colony at Puñihuil Bay are just a few of the places you can visit.

A menu of our Chile Lake District excursions can be found here.

The End of the World

Ushuaia is Argentina's southernmost town, and has a fascinating landscape of windswept barren lands, beautiful blue glaciers and national parks.

Ushuaia, situated along the Beagle Channel, is a neat and friendly city full of life. A stroll through town provides views of the legendary Beagle Channel and its many stories of International travelers such as Darwin and Fitz Roy.

Tierra del Fuego National Park combines sea, mountains and forest...Bahía Lapataia, the coasts of the Beagle Channel, the most incredible flora and fauna with red foxes, woodpeckers, steamer ducks, condors, eagles, beavers and penguins...all living in the most spectacular setting.

Ushuaia is also the gateway to the amazing White Continent - Antarctica.

Just some of the optional activities include:

Read more about our excursions here→

And a few of our favorite restaurants in Ushuaia here→

El Calafate and El Chalten are gateway cities to some of South America's best hikes and most spectacular glaciers -  a realm of condors, glaciers, lakes and forests.

El Calafate is located at the base of Calafate Hill on the shores of Lago Argentino. This charming town of double pitched roofs and colorful gardens always offers a friendly welcome to its visitors, plus it is the gateway to the lakes, Andes and southern Patagonian glaciers, namely the Perito Moreno Glacier.

El Chalten is a small village located about three hours from El Calafate by car, surrounded by glaciers, lagoons, lakes, and mountains. The village is proclaimed as the "National Trekking Capital of Argentina."

One of the most beautiful landscapes in the Western Hemisphere is found in the southern Patagonian Andes. Numerous lakes fed by glacial run-off reflect the majesty of the snow-capped peaks. The mountainsides are covered by primeval forests of subantarctic beech trees many of which change color spectacularly in autumn.

Surrounded by this magnificent vegetation are the immense glaciers, most likely the highlight of any trip to this region. Here, the Andes Range is covered by a large extension of permafrost known as the Patagonian Continental Icecap, which stretches for 560 miles from north to south. It is so large that it is also called “The Third Pole”, after its huge concentration of ice. It is the origin of 47 major glaciers, such as the famous Perito Moreno Glacier. But it is also known all over the world for its dramatic steppe at the foot of the imposing Fitz Roy and Torre Mountains, a “mecca” for climbers from all over the world. These areas are ideal for hiking, trekking, climbing and overnight stays at remote and isolated estancias situated by turquoise lakes.

A menu of our El Calafate and El Chalten excursions can be found here.

Read more about Los Glaciares National Park on our blog.

This is a remote and off-the-beaten part of Patagonia. Most travelers will arrive by air at the airport in Balmaceda. The more intrepid can arrive overland along the Austral Highway. Other important cities in Aysen include Coyhaique (the most populous and capital of the region), Puerto Aysen, Cochrane, Chile Chico.

The Carretera Austral - the Austral Highway - snakes its way through the region. Mostly unpaved, but one of the most spectacular roads in the world. The Southern Highway stretches for around 770 miles between Puerto Montt in the north to Villa O'Higgins in the south, passing national parks and lakes along the way.

Read more about the Aysen Region Falls on our blog→ 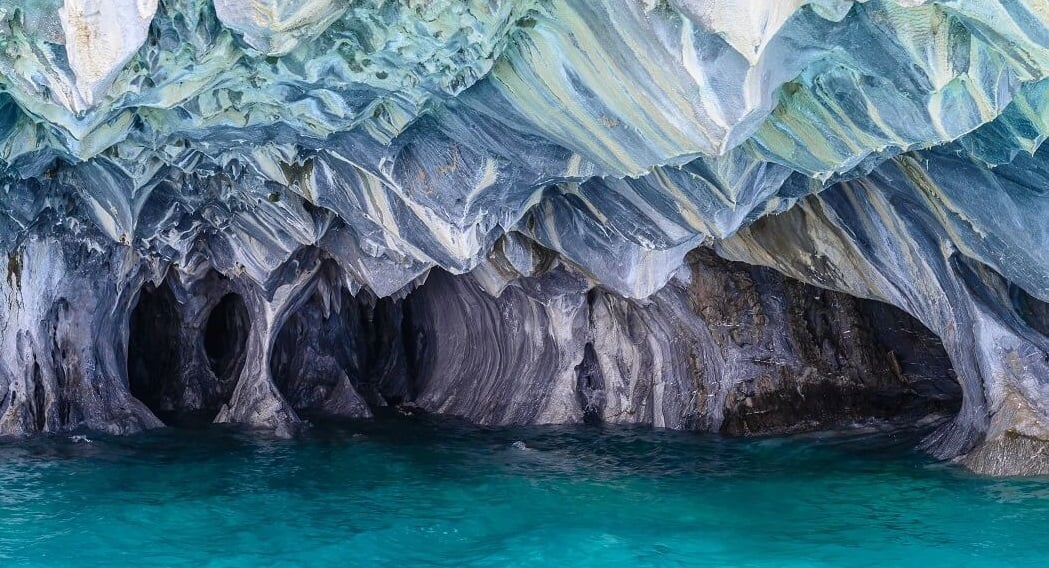 The Best Places to Stay

Luxury Hotels - which one is right for you?

From the Lakes District of northern Patagonia to the wild steppes and granite spires of southern Patagonia, a selection of overnight accommodations can be your base for exploring

Read more about luxury hotels in Patagonia on our blog post. 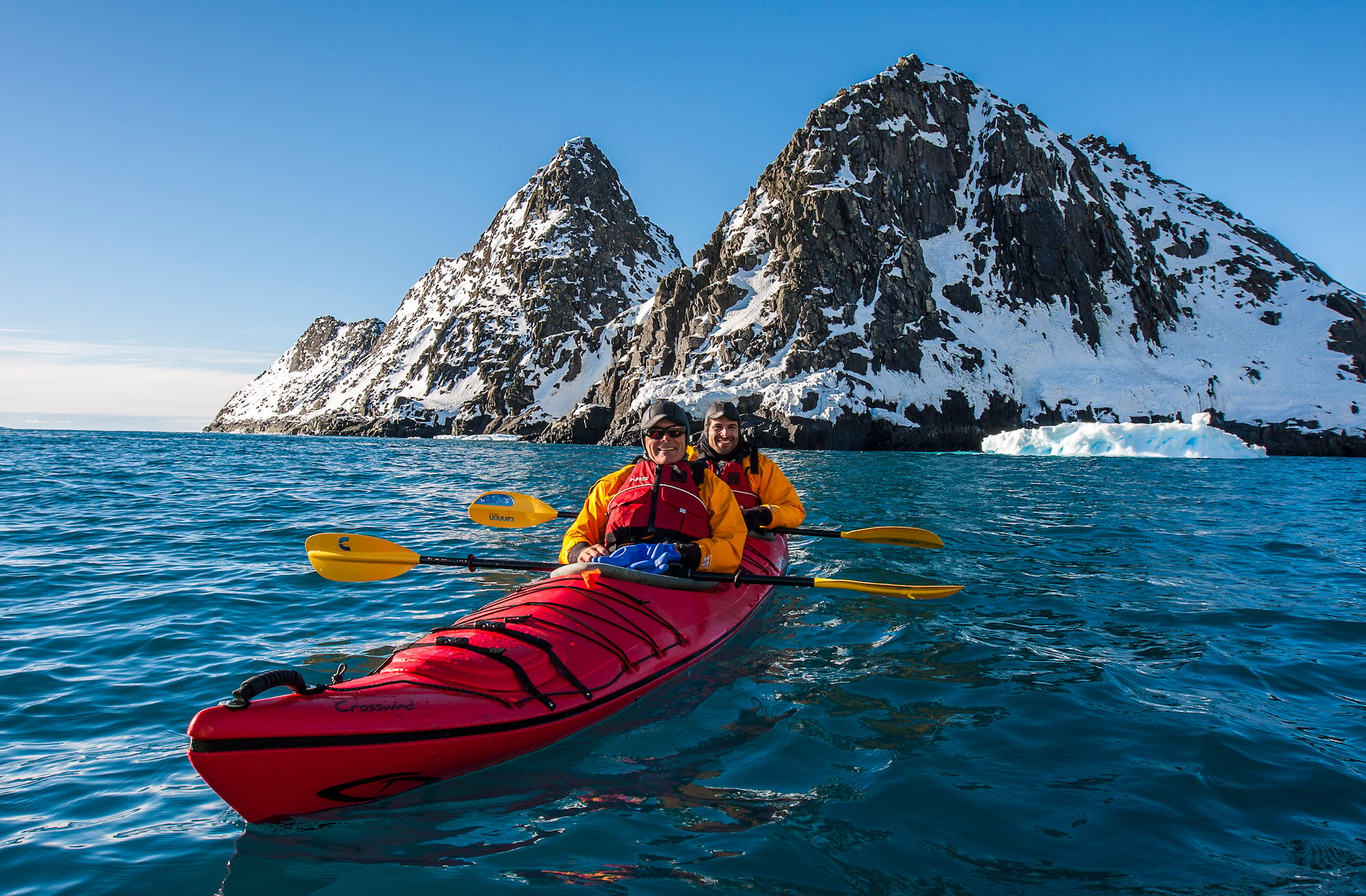 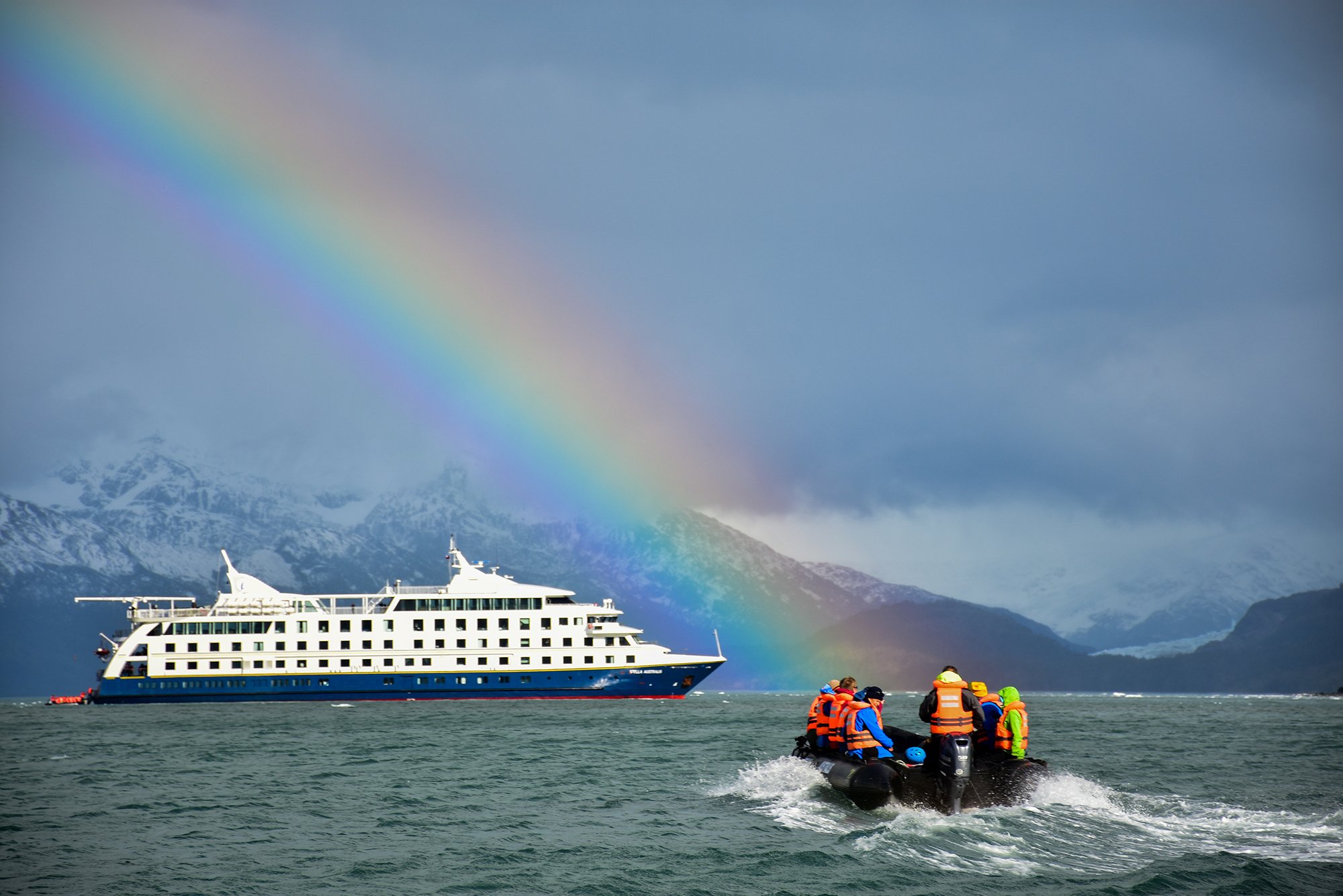 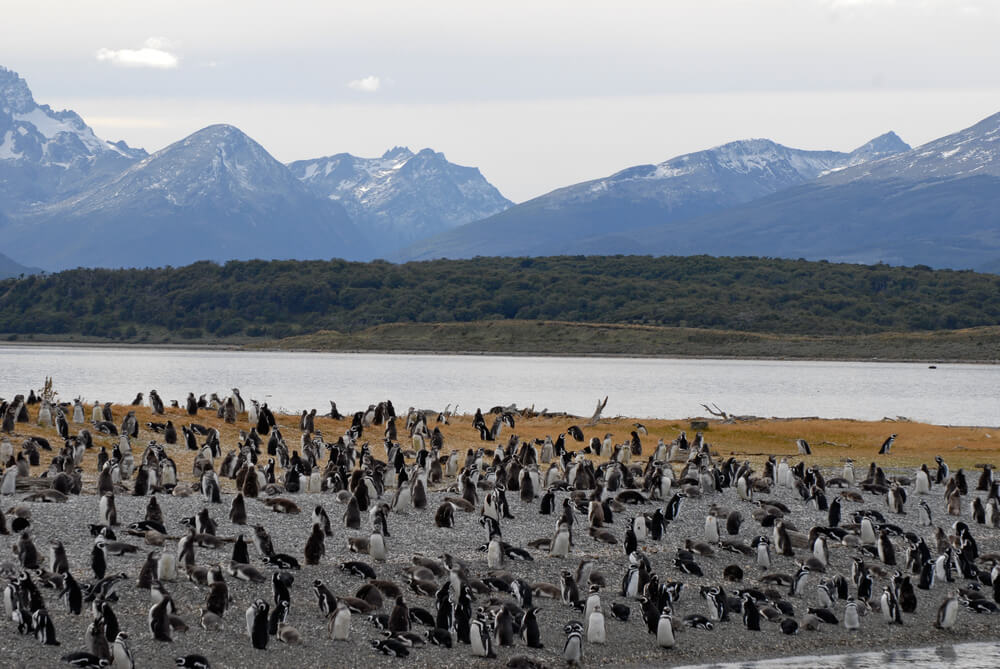 Are you ready to start planning?